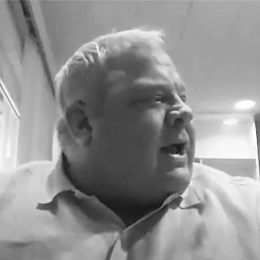 Paolo talks with President and CEO of CTE Hope, Brenda Easter. Brenda lost her son, Zachary, in December 2015 and she alongside her husband, founded the non-profit foundation that became CTE Hope to fulfill her son’s last wishes, which was “to make football a safer sport.”

Published in September of 2020, the novel “Love, Zac” was published, which details Zac’s experiences through diary entries and with the help from family, friends and coaches. The main goal through the book is to bring awareness to the servility of concussions and the warning signs of CTE.

This episode covers the introduction of Zac’s story through Brenda and giving a some information about his early sports life, first concussions and noticing the onset of Zac’s first symptoms of CTE while also going in depth more about relevant studies focusing on CTE, levels of concussions and how Zac carried himself early on.